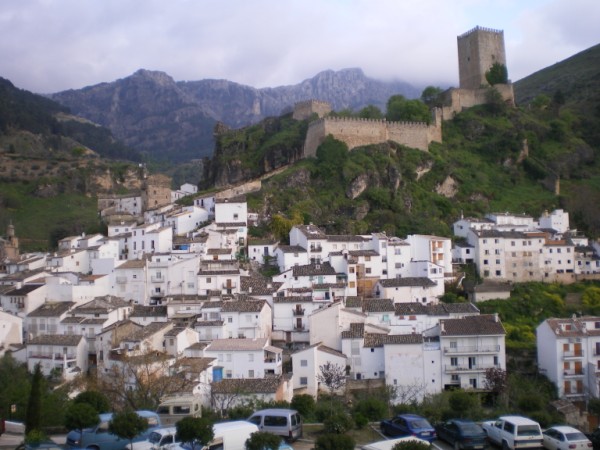 The correspondent of the British newspaper ‘The Guardian’, in Spain, Sam Jones, praises our country, with this headline: “Fruits, vegetables and family life: why do Spaniards live longer?”. What stands out is the quality of life in Spain and reveals why our country is close to becoming the “home of the longest-lived people in the world,” as revealed in a report collected by this newspaper.

The British newspaper goes to the ‘market of Wonders’, where you can buy any product of the great cuisine of our country, within reach of neighbors. Markets such as the Mercado de Maravillas, which have flourished for a long time in Spain, may be one of the main reasons why Spaniards are on the way to surpassing the Japanese to become the longest-lived people in the world “, you can read in the article.

In the text refers to the study of the University of Washington, published in the medical journal The Lancet and funded by the Bill and Melinda Gates Foundation, concluded that Spain, will be the first country in life expectancy in the world by 2040 , overtaking Japan, Singapore and Switzerland.

Sam Jones praises the quality of life that Spaniards have “with the Spanish diet full of fruits and vegetables.” Noting that “family life of the Spanish also makes you live very well:” Like other Mediterranean countries, Spain really values ​​that family wealth: family ties; The closeness of the family. It is not the only thing, nor the most important, but I think it explains the differences between Spain and other countries. It is an advantage. If you live better, you end up living longer. ”

It praises the Mediterranean diet, but all focused on the tourist “market of wonders”. He makes a series of interviews to the shopkeepers who hold positions in said market, pointing out their virtues. A fruit grower makes a series of confidences, as “the oldest people he knows and cares for, are mostly women who know how to eat.” “They consume fruit and vegetables, which we can grow throughout the year, also fish or meat; A bit of everything”.

There are many reasons and benefits which make it appealing to reside in our province.

Enjoying a very attractive lifestyle. The good weather and excellent cuisine allows you to benefit from a quiet and healthy style of life.

So let us help you find your dream home in Andalusia.

Speed and efficiency are no longer the only values of modernity. Today other values prevail. A newborn desire to live harmoniously. It's a feeling that goes far beyond the fashion of “Bio” or Ecological attitudes, it is the urgency to regain space, light, perfumes, green and absorb nature.

That's what we're all about.

If you have any questions regarding our properties or need a helping hand with the search or the sale of a home, please do not hesitate to contact us.